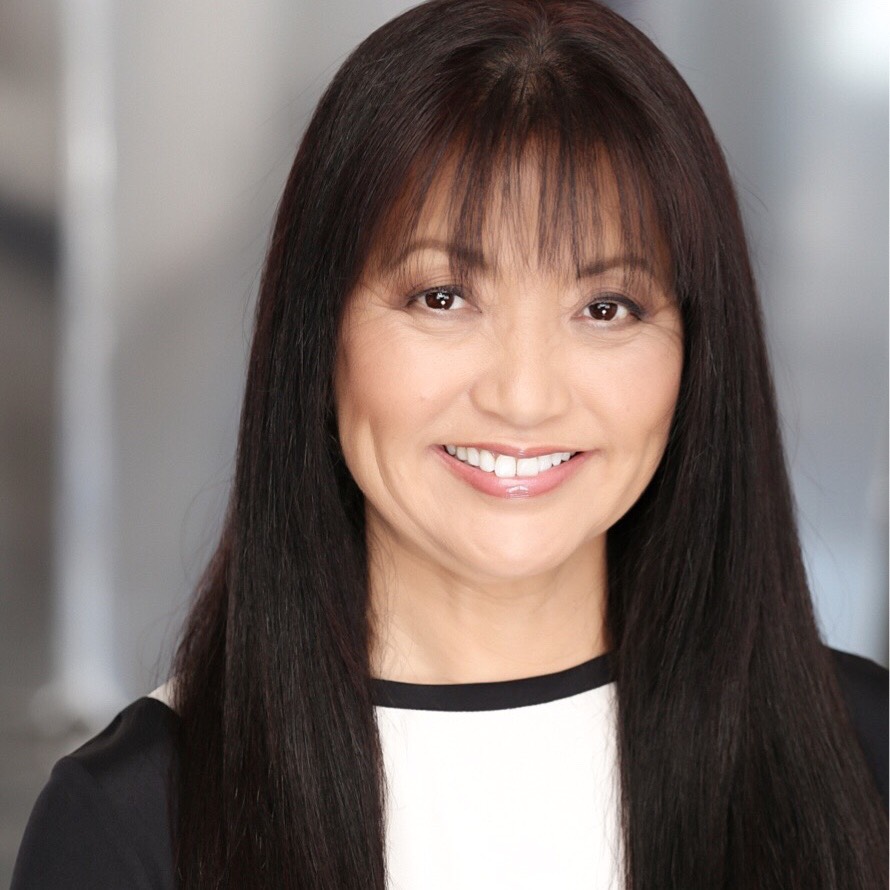 Karen Maruyama, in addition to the Black Version, Karen directs the Sunday Show at the Groundlings.  She is a member of the directing faculty at the American Film Institute.  Film credits include The Bucket List, The Campaign, and the upcoming Life Of The Party.  Her television credits include Shameless, 2 Broke Girls, Baskets, Who's Line Is It Anyway?, Baskets and the upcoming Heathers. She has also lent her voice to The Simpsons, American Dad, Futurama, and Family Guy.