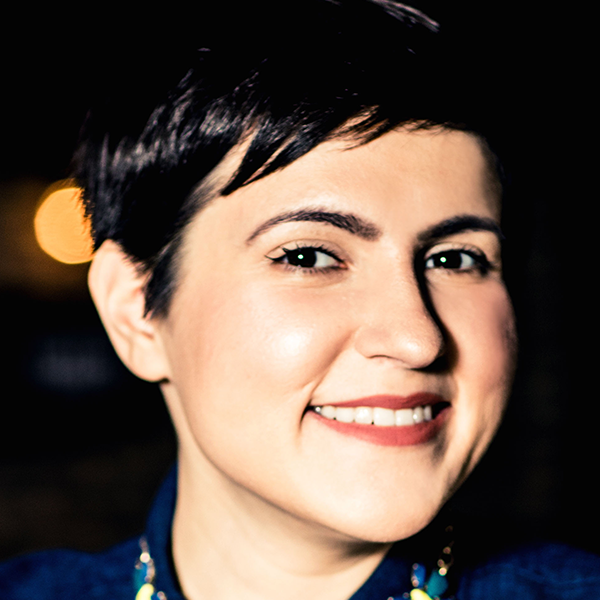 JULIE MARCHIANO is so happy to be returning to the e.t.c. stage for her second revue! Previous Second City credits include A Red Line Runs Through It, The Second City Touring Company, and Second City Theatricals aboard Norwegian Cruise Line (NCL Dawn, NCL Epic), among others. Her writing has been featured on The Huffington Post, The Second City Network, Dose.com, OMGFacts, and RedEye Chicago. Love to Mom, Dad, Andrea, Cristina, G&J, and CCP. juliemarchiano.com @juliemarchiano