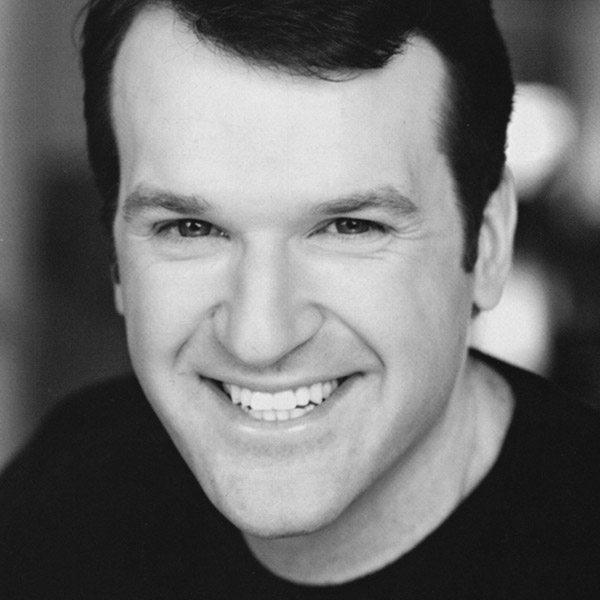 Joseph Ruffner stage managed five revues for the Second City, two in Cleveland and three in the ETC, including The Best Friggin' Time in Your Life and the 2009 Jeff Award winner Studs Terkel’s Not Working. He was also stage manager of Rod Blagojevich Superstar! and Sex & The Second City. He was honored to take part in the 50th Anniversary celebration, and is currently the Producer of the Second City Touring Company, but his favorite performances are those offered daily by his two beautiful daughters, Isabella and Sofia. Love to Jen, forever.