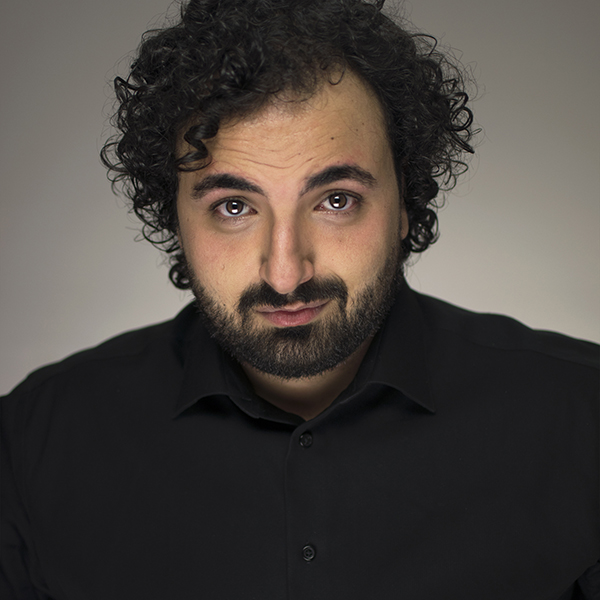 Jonathan Shaboo is an up and coming talent that has worn the hat of producer, director and actor in a few short years. Having spent most of this year as part of Second City’s Conservatory program, he is thrilled to have stumbled his way into the Second City family. Alongside Second City, Jonathan is proud to be a part of comedy and booze juggernauts Shot’s Fired!, musical improv storytellers Twice Upon A Time and youtube sensations Cookie Biscuits. When not improvising, Jonathan is an avid singer under the tutelage of Ryan Luchuck at Ryan Luchuck Voice.