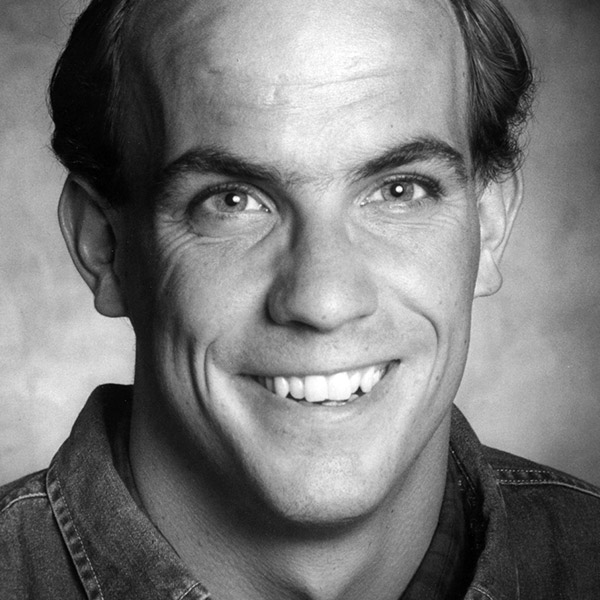 John Farley was born and raised in Madison, Wisconsin. As the youngest of the Farley family, John grew up in a comedy rich environment. Like his brothers, he also trained with the well known and respected Second City Theater Group in Chicago. He Started at Second City in the 90's and worked he way through the Training Center to become a member of the Green Co. where he toured across the country in a van filled with very funny people. Later he made his way to Detroit to become a member of the Mainstage there where he and a handful of talented players wrote a show call "Computer Chips and Salsa" it was hailed by some as the greatest show Detroit had ever seen. After he went back to Chicago to tour to Vienna, then went to Los Angeles to stake his claim in TV and Movies. He was cast in a show about Puritans on CBS called "Thanks" with Cloris Leachman. He has appeared in such films as "Tommy Boy", David Lynch's "The Straight Story," "Joe Dirt," and Last Summers Comedy Hit "Benchwarmers." Other credits include, a series regular on CBS's "It's All Relative" as well as numerous episodics including, "Arrested Development", and "Curb Your Enthusiasm". His latest move has been in the writing and producing side of movies. "Hollywood and Wine" is a movie he wrote with his brother and wife and friend. John continues to work in commercials and TV and Movies. Second City is proud to have his comic talents sharing his gift of "funny".