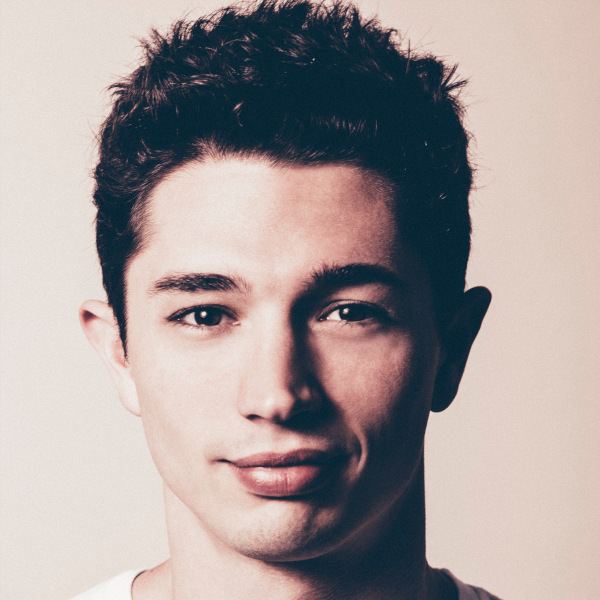 Joe is an actor and improviser, originally from Canada. Starting in the classical theatre, Joe has been performing since he was nine years old. He can sometimes be seen on the TV, on shows like NBC’s Blindspot and CW’s Arrow. Joe studied improv at iO West and when he’s not makin’ up stuff with Beach Body, he can be seen with his indie team The Gordons.