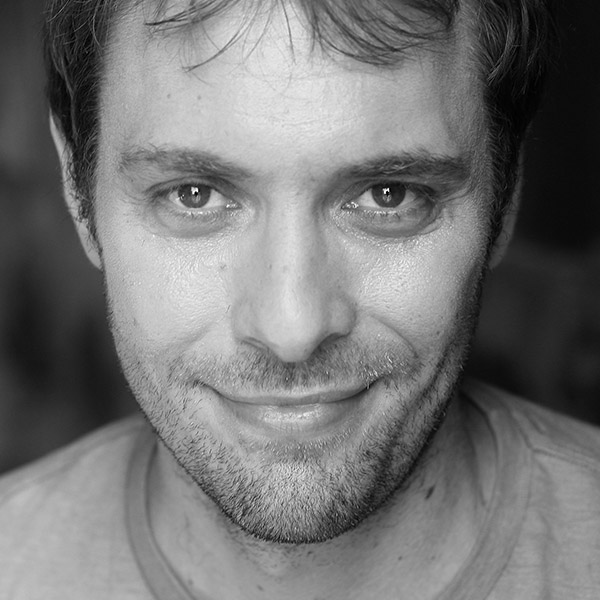 Jimmy Carlson most recently directed Love, Sex and the Second City at the Denver Center for the Performing Arts and I’ll be Geneseeing You at the Geva Theater Center in Rochester. He previously received a Joseph Jefferson nomination for Best Director in Second City’s revue No Country for Old White Men. Other Second City directing credits include: Disposable Nation and Immaculate Deception in Chicago, Bobble Heads of State in Detroit, and two shows in Las Vegas. He sometimes directs comedy on cruise ships and is the Head of Advanced Improv at The Second City Training Center. Before coming to the Second City, Jimmy directed over twenty shows at iO where he also performs.