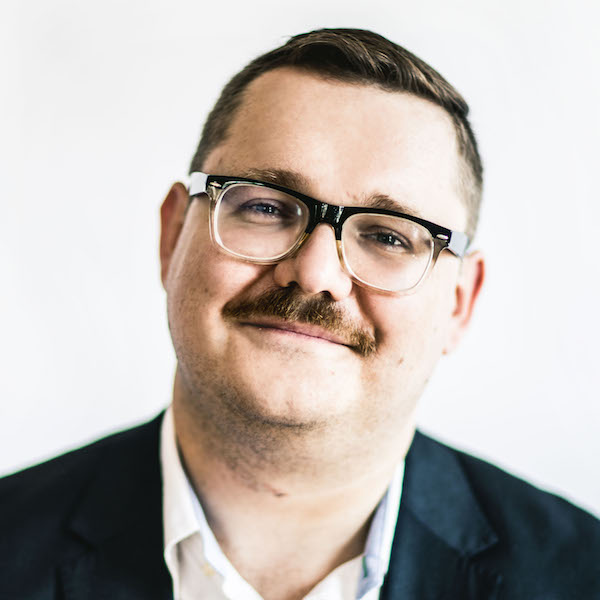 JEFFREY MURDOCH was born and raised in the Metro Detroit area, attending school at the University of Michigan. Go Blue! After college, he moved to Chicago to pursue comedy, where he’s had the privilege of performing at The Annoyance, iO, and now The Second City! In addition to performing in the 106th Mainstage revue Dream Freaks Fall from Space, Jeff has performed with The Second City Touring Company. However, his favorite comedic moments come from working with his comedy partner Jo Scott in their group Seriously Unprepared.

Check out their videos at SeriouslyUnprepared.com or