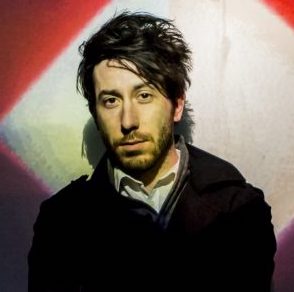 Jay McCarrol (Composer, He/Him/His) is an accomplished Canadian musician, composer and actor. He served as a musical director at Second City in Toronto for several years and has written music for feature films, commercials and musicals.  He co-created the TV-show "Nirvanna the Band the Show" that earned critical success. He's been nominated 4 times for a Canadian Screen Award as a writer and composer. Jay continues to compose and looks forward to his next projects