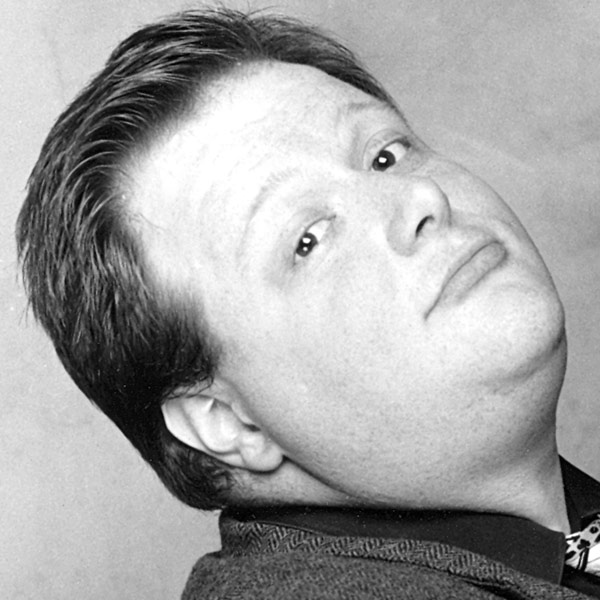 Jack Mosshammer hails from the arctic climes of Canada. He has worked with the Second City Canadian National Touring Company, Second City Los Angeles, as well as creating five shows on The Second City Toronto Mainstage. He has appeared on the TV shows Train 48 and Big Wolf On Campus as well as the movie Dick. He is glad to be working on the high seas with his sweet wife Maria.