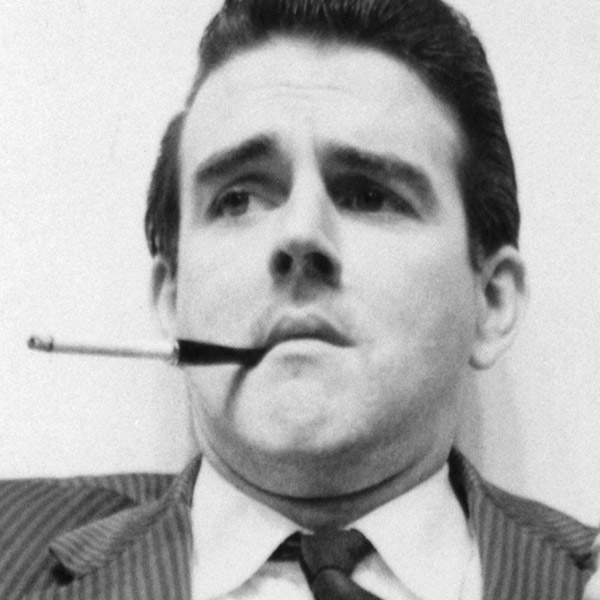 Jack Burns was an actor, producer, writer, and onetime Boston newscaster who got his start in comedy in 1959 while working with George Carlin at a radio station in Fort Worth, Texas. After the duo received local success, they moved to California and worked together, releasing an album in 1963 titled Burns and Carlin at the Playboy Club Tonight. Burns joined The Compass in St. Louis next, and he was hired by The Second City.

In Chicago, Burns met his next comedy match, Avery Schreiber, at The Second City. Their partnership would last 40 years. The two were part of a Second City revue that was staged in New York, and shortly after the run, Burns and Schreiber began a successful string of appearances on Ed Sullivan, Jack Paar, The Hollywood Palace, and more. In the summer of 1973, the duo had their own variety show on ABC, The Burns and Schreiber Comedy Hour.

Soon after, Burns was cast on The Andy Griffith Show as Warren Ferguson. In 1967, he was cast as “Candy Butcher” in The Night They Raided Minsky's. Burns was the head writer for the first season of Hee Haw and The Muppet Show, which his old friend Avery Schreiber appeared on for an episode. Burns also co-wrote The Muppet Movie (with Jerry Juhl, his successor as head writer of The Muppet Show). He hosted a 1977 episode of NBC's Saturday Night Live.

In the early 1980s, Burns became a writer, announcer and performer on the ABC sketch comedy series Fridays. He teamed with Lorenzo Music to provide the voices for a pair of crash test dummies respectively named Vince and Larry in a series of United States Department of Transportation public service announcements that promoted the use of seat belts, which ran from 1985 to 1998. In 1993, Burns starred in the cartoon-series Animaniacs, as the voice of Sid the Squid. Burns was also a guest voice in the a 1999 episode of The Simpsons, "Beyond Blunderdome."