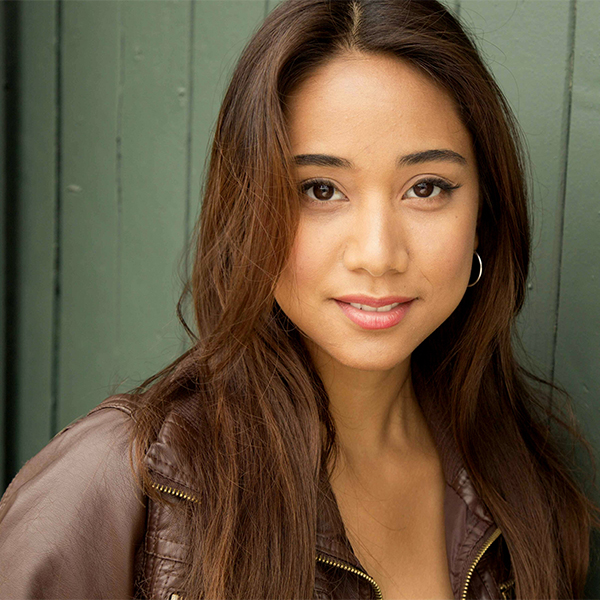 Isabel Kanaan is a Second City House Ensemble and Seneca College Acting for Camera and Voice alumna. She was recently awarded the NBC Universal Bob Curry Fellowship and is now an active cast member of CBC’s Air Farce and Canadian Comedy Award winning troupe The Sketchersons. She has received rave reviews for her performance in the Filipino-Canadian film Ponytail during the the Reel Asian International Film Festival, for her comedic skills on the production Women, and for her lead role in the Haunted or Hoax series, which won the NYC Web Fest's Audience Choice Award. She toured North America with the sketch revue Hey ‘90s Kids, You’re Old which won awards in Toronto and New York festivals and has worked on multiple projects with the CFC such as The Housekeeper and Philip. She is also a core member of Carlos Bulosan Theatre's Collective Creation Unit and recently co-wrote and appeared in the collective’s stage play Anak. You can follow her on Instagram and Twitter @isabelkanaan for updates on her projects!