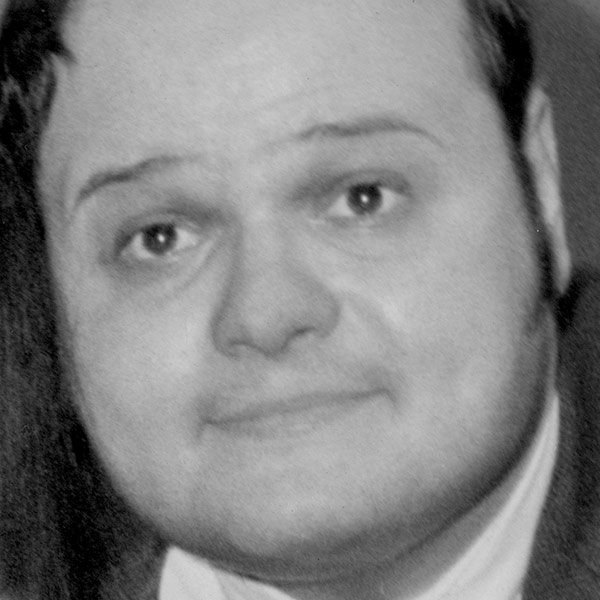 Ira Miller was born and raised in Chicago, where, in his teens, he began acting on his own radio show. Soon he began performing his comedy act in coffeehouses and nightclubs around town, which led to his invitation to join the famed Second City Company and appear in Chicago and New York. Leaving Chicago for Hollywood, he worked on The Conception Corporation albums, and later created "Gefilte Joe" for Rhino's "Hanukah Rocks" album.

As a film actor he has been a regular for Mel Brooks, appearing in eight movies, starting with "Blazing Saddles". Ira's other films include "Tunnel Vision", "Armed and Dangerous", "Jackson Count Jail", "Gaily, Gaily", "Who's Harry Crumb?" as well as several TV movies.

Ira and two associates currently have a project in development with Jay Russell, director of the film "My Dog Skip" and he is teaching writing at L.A.'s Second City Training Center.