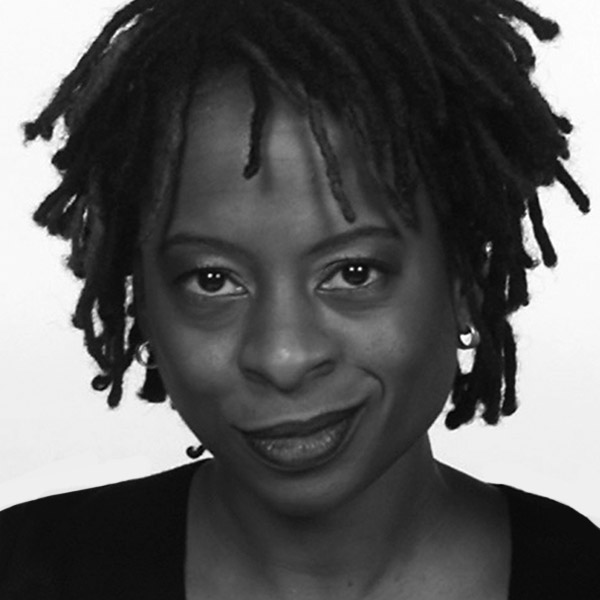 Holly Walker LOVES performing with The Second City! She’s toured, written and performed on the Vegas, LA, and Chicago stages and done a million ships… literally. She’s also improvised in Amsterdam with Boom Chicago. Her TV credits include Go On, The Neighbors, Brothers & Sisters, and the film A Strange Brand of Happy with Shirley Jones. Ms. Walker has performed on the NCL Spirit, the Star, the Pride of America, the Jewel, the Breakaway and the NCL Bombay Sapphire. Much love to her family!