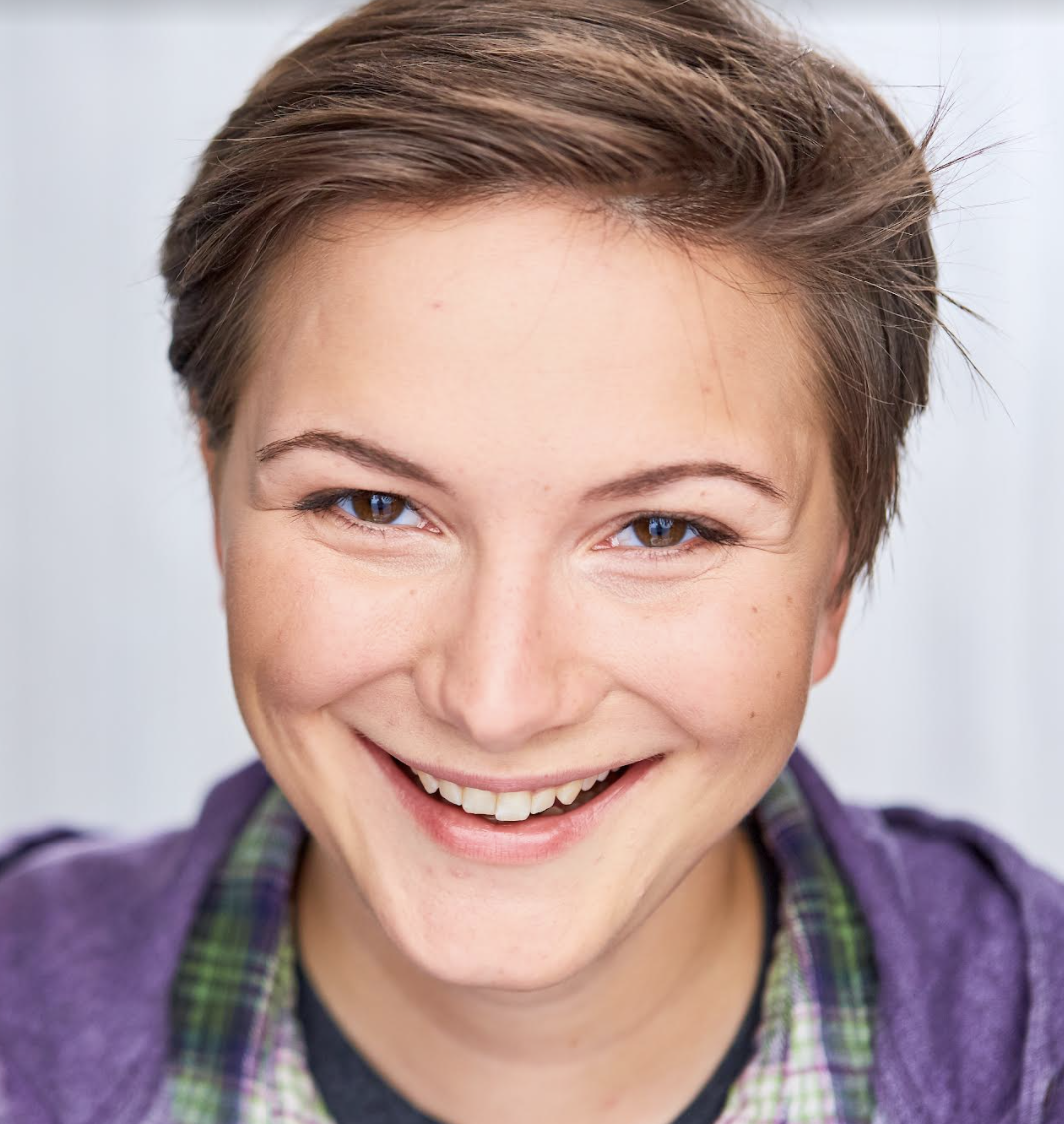 HENRY GOLDEN-STARR / Music Director (He/They) is a multidisciplinary artist, actor, and educator originally from Eau Claire, WI. Henry was Jeff nominated for their portrayal as "Medium Alison" in Victory Gardens’ 2017 production of Fun Home and has performed in productions at the Goodman, Chicago Shakespeare Theater, and The Second City e.t.c., among others. When not performing or teaching, Henry spends his time painting, making miniatures, and hanging out with his wife, Shannon, and their dog, Ravioli.  Henry is represented by Paonessa Talent and is a proud member of Actor’s Equity Association.