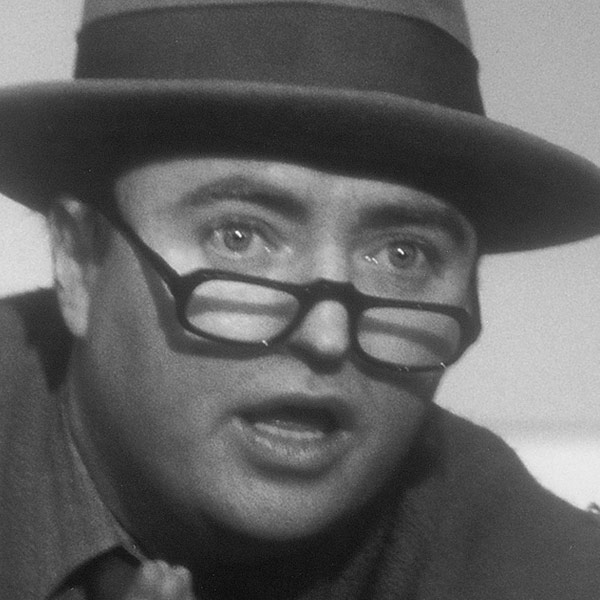 The Second City alumnus actor Frank McAnulty has been teaching improv and acting classes since 1985. He developed The Second City Workshop Centre in London, Ontario. He is also a contributing author for The Second City Almanac of Improvisation. Frank teaches corporate communications for The Second City, as well as teaching improv and sketch comedy at Humber College. As a student he studied under Del Close, Paul Sills, Martin Dematt, Michael Gellman and Keith Johnstone. The Toronto Star called Frank, “one of… if not the best improvisers in Canada.” He works constantly on stage and screen with over 100 commercials under his belt. For more info on Frank, “Google him.”