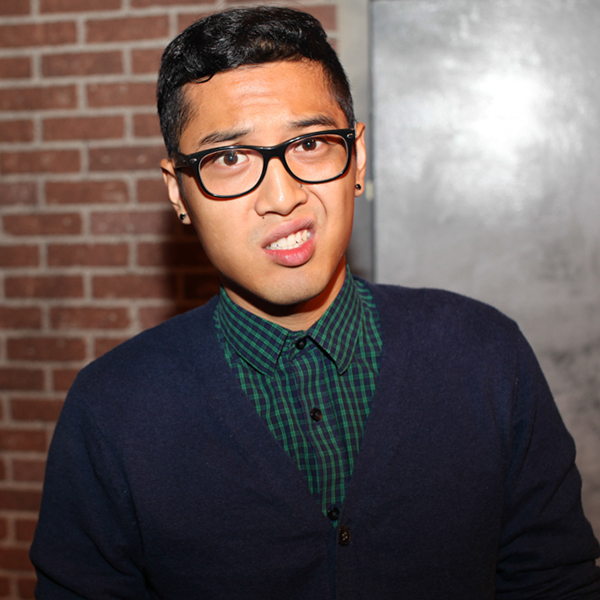 Franco Nguyen is a comedian and filmmaker based in Toronto and is extremely honoured to be apart of HouseCo.  He is a graduate of the Second City Long Form Conservatory program and is currently completing his MFA in film and video production at York University.  He is also a Tim Sims Encouragement award finalist and a Bob Curry Fellow.  Franco was one of four people from the Bob Curry fellows to showcase in Chicago as part of the NBC Universal Breakout Festival.  He is a proud member of the sketch troupe TallBoyz II Men.  The troupe won Producer’s Pick at the 2017 Toronto Sketch Comedy festival and Best Newcomers at Montreal Sketchiest 2017.  Franco is also a member of the long form team The Pepperoni Pizza Cats and directs and produces the sketch comedy troupe, FUSION.  He is currently working on his one-person show, Soaring in Liquid Skies which is set to debut this summer at the Toronto Fringe Festival.  The show will combine video and live performance to tell the story of his Mother returning home to rural Vietnam for the first time in 28 years.