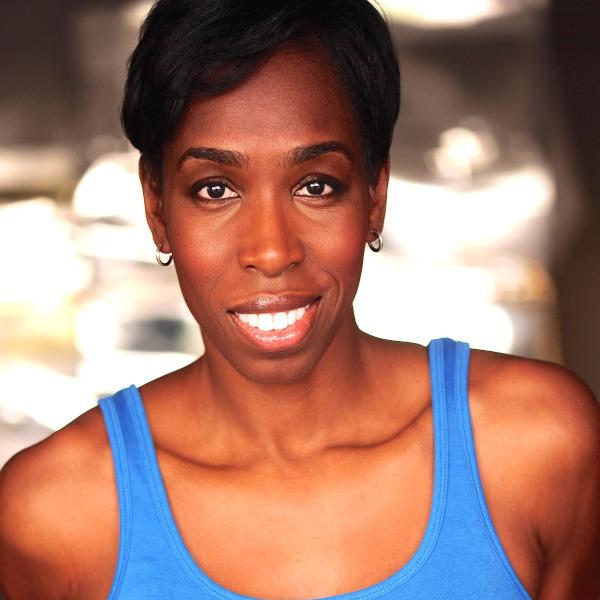 Erika is thrilled to make her musical debut in Shade at The Second City. A native of Gary, IN, Erika moved to LA to pursue a career in dance. It is during her time in LA that she fell in love with acting and singing. Some of Erika’s credits include: Criminal Minds , The Mic k, Shameless and the recent blockbuster film Black Panther .