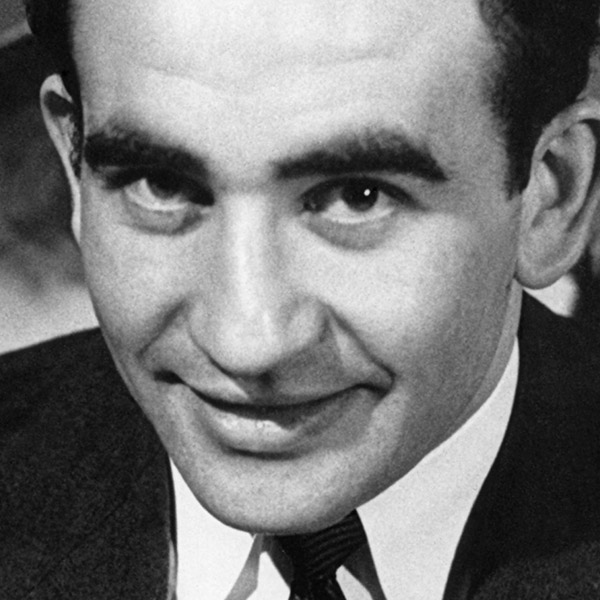 With seven Emmys, he is the most honored male performer in the history of the award

Served as President of the Screen Actors Guild for two terms

Ed Asner has established himself as one of the most legendary actors alive over the course of his sixty-year career, all while serving in eclectic leadership roles and campaigning for charitable causes. He was born in Kansas City, Missouri, attended the University of Chicago, and served in the U.S. Army Signal Corps, appearing in plays put on for the troops as they toured around Europe.

After the war, Asner joined the Playwrights Theatre Company in Chicago, but left for New York City before members of that company regrouped as the Compass Players in the mid-1950s, a company that included Mike Nichols, Elaine May and Del Close and eventually developed into The Second City. Asner came back to guest star frequently on Second City’s stage, but also developed his acting career by appearing in plays--Threepenny Opera and Face of a Hero--and in television--Studio One, The Outer Limits, Decoy, Mission: Impossible, Stoney Burke, and Voyage to the Bottom of the Sea.

Asner achieved success portraying Lou Grant on the iconic Mary Tyler Moore Show. Soon after, “Lou Grant” was given his own sitcom, an hour-long drama about journalism. Because of this, he is one of two actors in history to win an Emmy Award for a sitcom and a drama for the same role. Other television series starring Asner in regular roles include Thunder Alley, The Bronx Zoo and Studio 60 on the Sunset Strip.

Asner was acclaimed for his role in the ABC miniseries Roots, which earned him an Emmy Award, as did his appearance in the miniseries Rich Man, Poor Man. He also has an extensive history with voice work, most notably for his lead role in the Pixar classic UP.

Using his platform as an actor and a leader, Asner has often spoken out for causes he believes in, such as Alliance for Survival, California One Care, and the Democratic Socialist Organizing Committee. He has endorsed democratic politicians throughout his career, leading up to 2008’s candidate Barack Obama. From 2011 to 2015, Asner worked with filmmaker Nicole Zwiren on the feature length documentary Behind the Fear which explores HIV/AIDS denialism, also starring as the narrator.

Asner has also devoted much of his life to charity work, supporting Holocaust survivors, serving as a member of the Comic Book Legal Defense Fund, advising the Rosenberg Fund for Children, and working with many others.