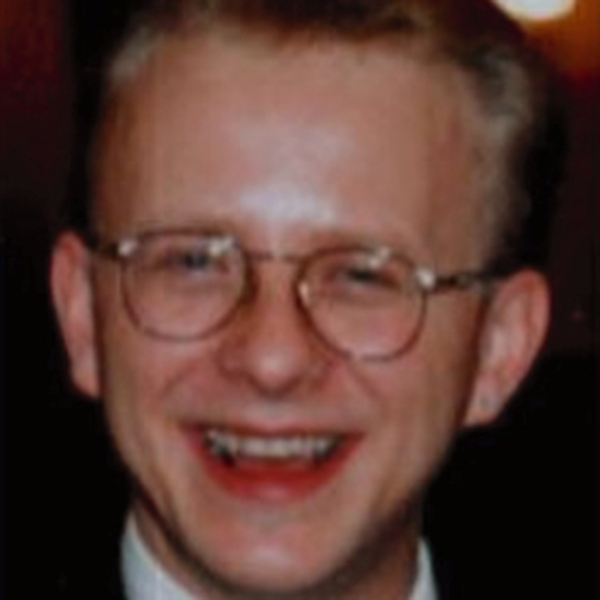 Devin Scott is a versatile Composer, Producer and Performer with a diverse background in Music and Business. In 2004, he has launched Chapter Play Entertainment with creative collaborator, Jason Wolthuizen. They created the new form of media story-telling, called "MediaVision", (_Thrillmasters: Behind Enemy Lines (2003)_). Chapter Play also works on filmed entertainment. In 2000, Devin formed his own post-production facility, Soundscape Studios, in Toronto, Canada. Devin offers a unique set of skills, crafted through amazing experiences ranging from Music Teacher (1985-Present), to Keyboard Product Specialist with London Yamaha Music Centre (1985-1991) and Yamaha Canada Music, Ltd. (1991-1999). He also keeps his chops up as a Music Director and Improv Performer with The Second City (1989-1991, 1992-1993, 2002-2004), and various comedic groups and acts in Toronto. He's written music for, and performed in, Toronto Fringe Festival productions (1990/2001) and on CBC Radio (2003). He's been "Major General Stanley" (The Pirates of Penzance, 1983), played in High School Bands, Orchestras and Stage Bands on piano, keyboards, violin, trumpet, euphonium, percussion and drums; performed in Community Orchestras and provincial Youth Bands; marched in Drum & Bugle Corps in Canada and the U.S. and performed as a Concert Artist and Clinician for Yamaha throughout Canada, the U.S. and in Japan. Devin's intuitive understanding of film music, its role and timing, mix expertly with his technical skills. His themes have been described as "haunting", "mesmerising", and, "as good as anything else out there". In the past few years, Devin has been given opportunities to work with amazing talents, like Nia Vardalos, and Academy Award winning orchestrator, Erik Lundborg.