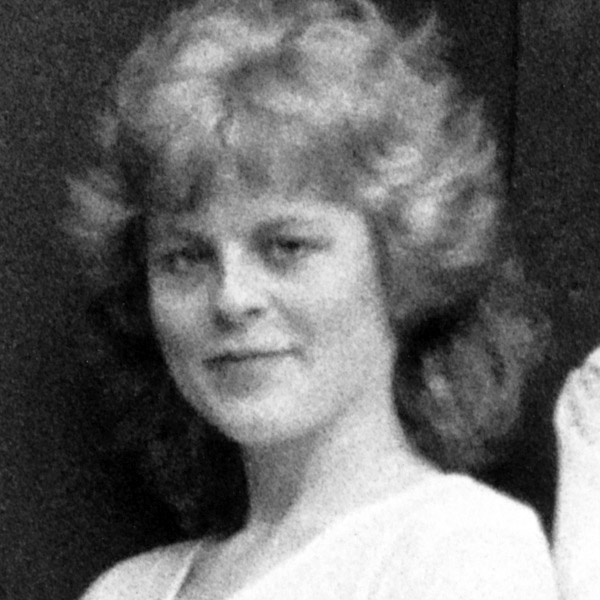 Deb Kimmet was a member of The Second City’s Toronto cast in the 1980s and appeared as a stage actress in productions of Norm Foster’s Windfall, Lawrence Jeffery’s Precipice and Don Ferguson’s Skin Deep. She has written several plays, including Broken Record, Last Respects and Miracle Mother, and one-woman shows including Dorothy Lawton: Unplugged, Overboard and North of Normal.