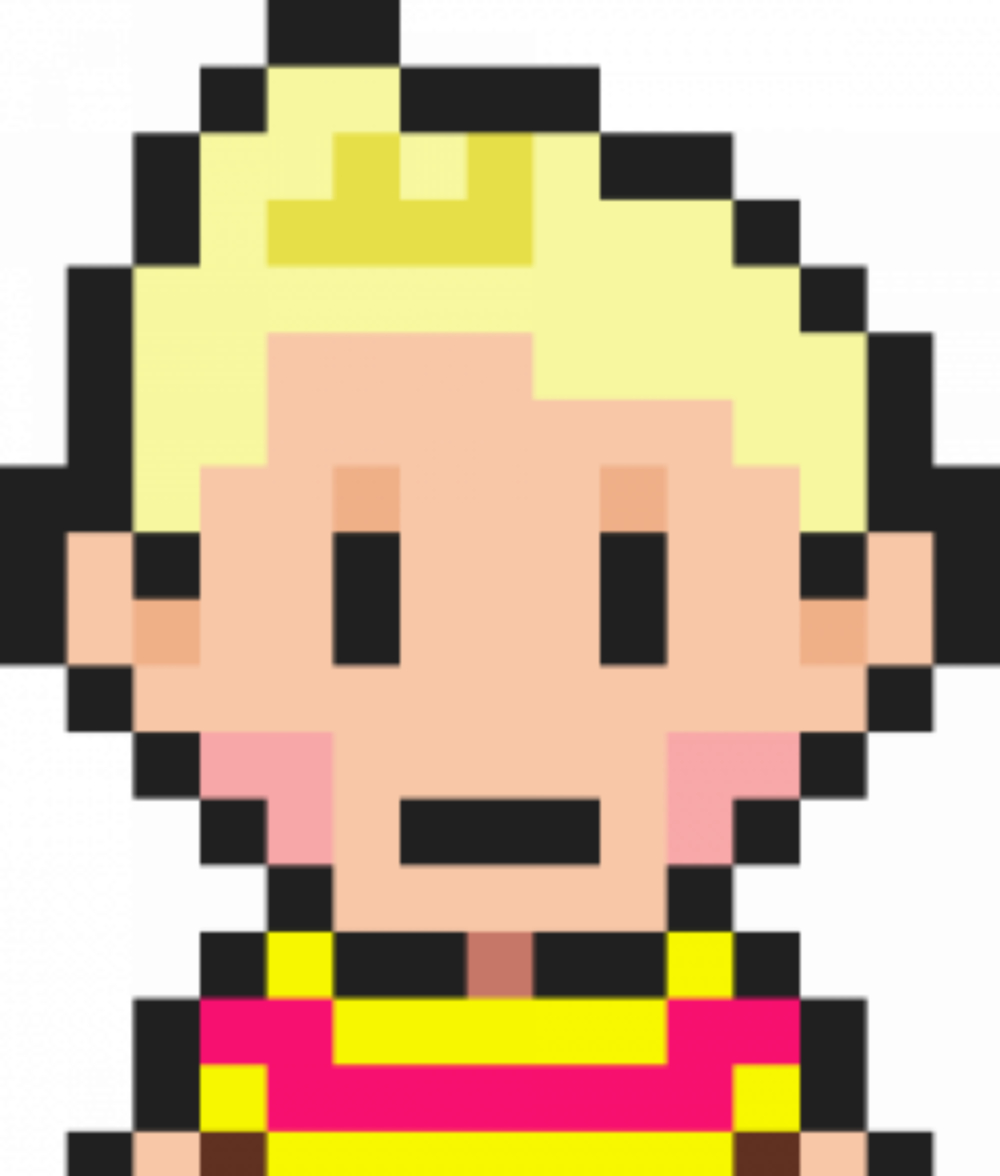 David Sharpe is a stage manager, composer, musician, and producer. After studying audio engineering at The Trebas Institute he went on to write and perform in several bands, as well as working as a composer and sound editor/designer for short films. He currently produces and performs his own music as a solo artist, and also works as a sound and lighting technician at theatres across Toronto.

He has also staged managed at the Toronto Fringe Festival for the last several years with shows including: Peaches on a Cherry Tree, Fallsview to a Kill, and Murder in the Cottonwoods.