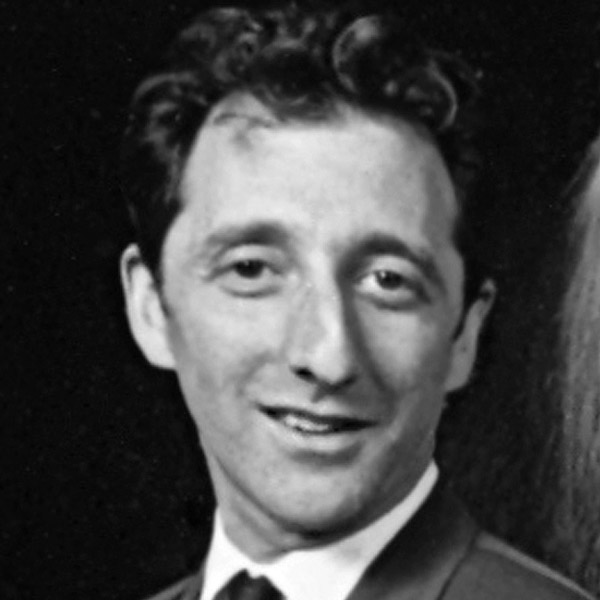 David Razowsky is the respected former artistic director of The Second City Los Angeles, and the host of the podcast ADD Comedy with Dave Razowsky. David is based in Los Angeles where he teaches a weekly Wednesday drop-in class when he’s not on the road. His travels across the world in 2015 alone brought him to over a dozen states plus Australia, New Zealand, Ireland, and the UK. At Second City David worked with Steve Carell, Stephen Colbert, Rachel Dratch, Chris Farley, among others. He’s directed numerous Second City revues. He is a consultant for Dreamworks, a teacher for Steppenwolf Theater, adjunct faculty for California State University, and he directed two productions for Amsterdam’s Boom Chicago Theatre. David’s a member of the Reduced Shakespeare Company and performed in their Kennedy Center run of The Complete Works of William Shakespeare, Abridged.

“I have a very simple approach to improvising: Your present awareness is the only thing you need to create compelling, smart, truthful, and surprising scenes. Period. No games, no preconceived premises, no ideas, no ego. All that matters is now. The actor’s level of improvisation experience doesn’t matter, for all you need to bring to my workshop is your present presence. All you’ll leave with is your joy and excitement and confidence. And after all, what more do you need?”