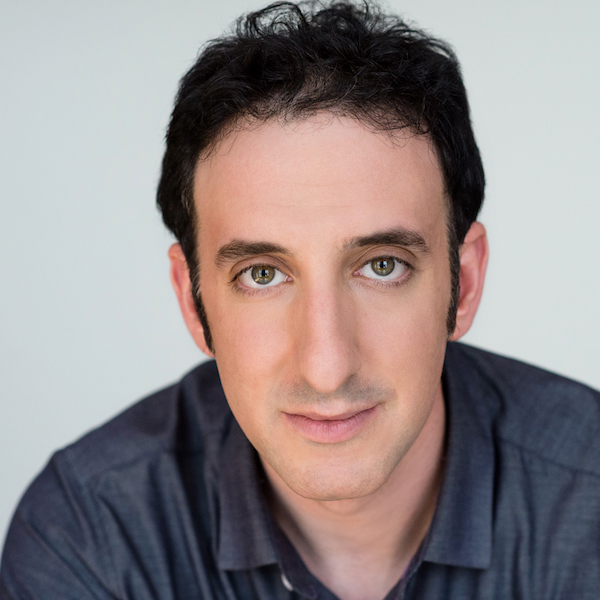 Daniel is overjoyed to be performing in his second Second City Mainstage Revue, Fool Me Twice Deja Vu. A native of Washington, D.C. and a graduate of the University of Michigan, Daniel is an alum of The Second City Touring Company.  Other credits include The Second City’s Incomplete Guide to Everything, The Improvised Shakespeare Company, and Team Starkid’s Airport for Birds. He is online at danielstrauss.com, @danielstrauss on Twitter, and on YouTube in his web series, Game Bros. Special thanks to Dawn and Gray Talent Group, Andrew Tetenbaum and ATA, to his parents, brothers Jeremy and Marty, and his amazing wife Rachel and beautiful daughter Sophie.