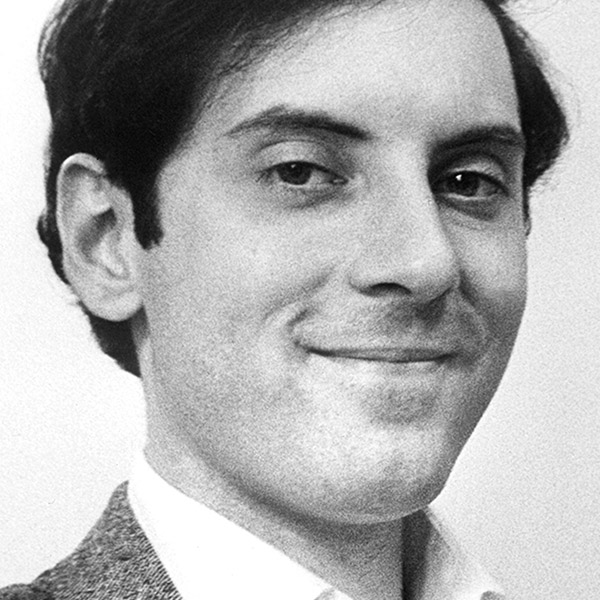 Won 4 Emmys for his voiceover work as “Homer,” “Grandpa” and more on ‘The Simpsons’

Planned on becoming an art teacher after graduating from college

HIs Second City castmates include Richard Kind and Bonnie Hunt

Although you may may not recognize his face, you undoubtedly will recognize his voice as that “Homer Simpson,” “Grandpa Simpson,” “Barney,” “Krusty the Clown,” and a variety of other characters on The Simpsons.

Born in Chicago and raised in nearby Oak Park, Castellaneta got his first taste of doing voiceover work while attending Northern Illinois University in DeKalb, Illinois, where he was a regular contributor to the “Ron Petke and his Dead Uncle Show.” The college radio program, which also featured Matt Walsh, allowed him to play multiple roles in the sketches and parodies. It was also at NIU that Castellaneta was introduced to improvisation.

Castellaneta came to The Second City in 1983 as a student. He met his wife, actress, writer and playwright Deb Lacusta, in an improv class. After spending time with The Second City Touring Company, he joined the e.t.c. cast in 1984 and the Mainstage in 1986. His castmates at that time included Richard Kind, Rick Hall and Bonnie Hunt.

In 1987, Castellaneta auditioned for The Tracey Ullman Show to voice characters for animated shorts that would eventually become The Simpsons. His audition brought Tracey Ullman to Chicago to see him perform. He got the job, and one of the most iconic characters in TV history was born.

Castellaneta has also appeared in and voiced roles in a variety of TV shows and films, as well as releasing two comedy albums: Two Lips and I Am Not Homer.

“I always enjoyed writing. I did playlets in high school. I did radio shows in college. That’s one of the reasons I went down to Second City, because you can do acting and writing.”