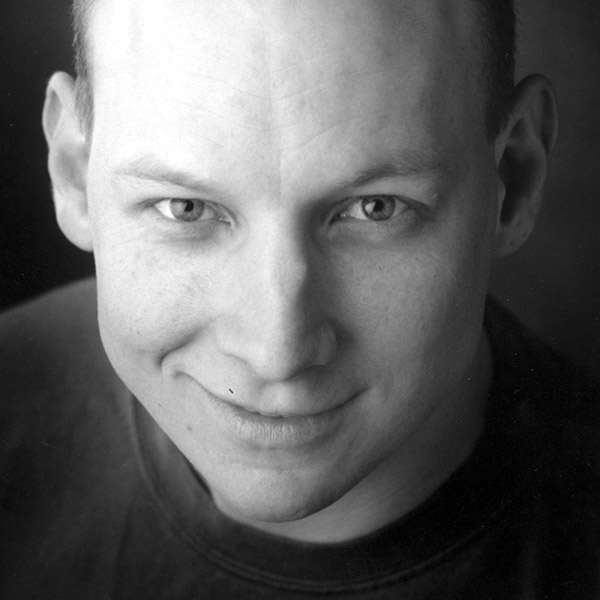 Dan Bakkedahl is an actor/improviser who has been teaching and performing for the Second City for over 10 years. He is also a veteran of both iOChicago and LA as well as the UCBLA and NY. His TV credits include a two year run as a correspondent on The Daily Show With Jon Stewart. He recently made his big screen debut in Observe and Report.