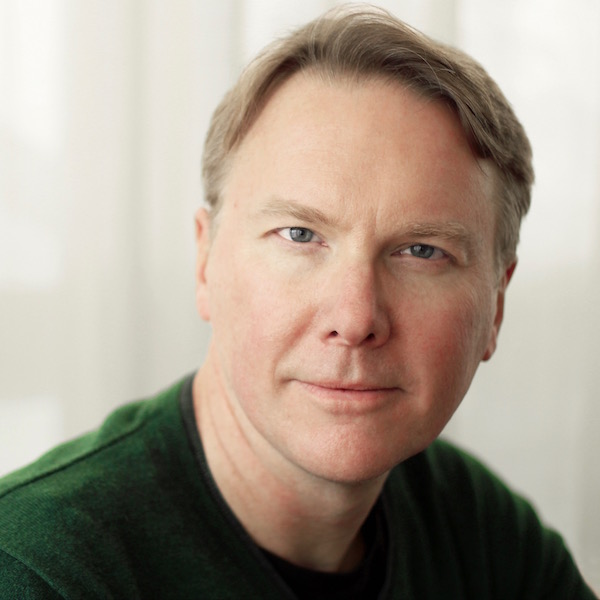 Chris Earle gives a huge thanks to this incredible cast and production team! Chris is a writer, actor, mainstage alumnus, and has directed 8 revues, including the Canadian Comedy Award winners Sixteen Scandals and Something Wicked Awesome This Way Comes, as well as The Second City Guide to the Symphony (TSO/North American Tour). Other directing includes She Grew Funny, (Toronto Fringe), Hard Times (Puppetmongers), and Hello…Hello (Tarragon). Together with his incredible partner/collaborator Shari Hollett, Chris has been making theatre and comedy for three decades, including For the Record (Toronto Fringe), Radio :30 (Dora and Chalmers Awards) and Democrats Abroad (NYC Fringe Award), among many others. He wants to express profound gratitude to Shari for once again lending her brilliant directorial eye, advice, and support to this creative process – as she has for every single one since Last Tango on Lombard in 1997. This show is for her.