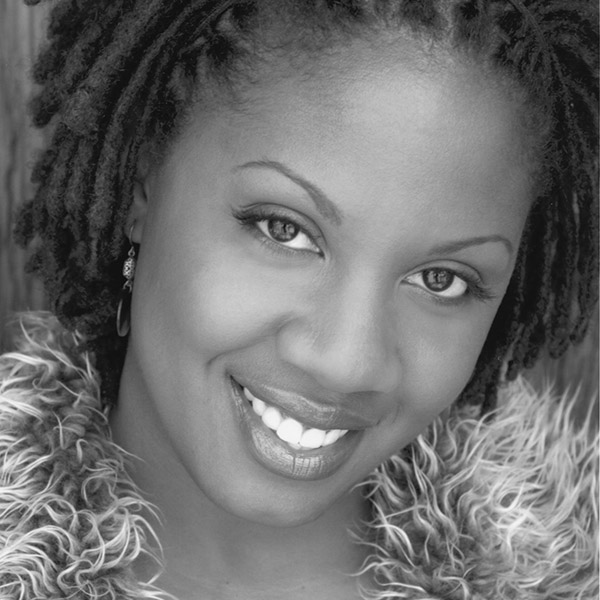 Christina Anthony is proud to call The Second City e.t.c her artistic home. Most recently, she appeared in the Jeff Award-winning Studs Terkel's Not Working. Christina was named one of the Top 5 Female Performances by New City for her first revue, Brother, Can You Spare Some Change. Favorite credits: Juliet in Second City's Romeo & Juliet Musical: The People vs. Friar Laurence, The Man Who Killed Romeo & Juliet (Chicago Shakespeare) Second City Touring Company, Goodman, Barrel of Monkeys, and Baby Wants Candy. She thanks God and her niece, Sarah, for typing this.