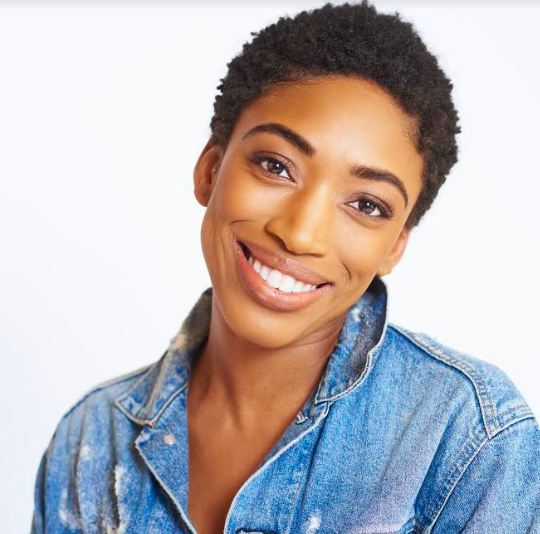 Chanell Bell is honored to be making her Second City debut. Coco Chanell was last seen in Crumbs from the Table of Joy (Raven Theatre). Other Chicago credits include Moon Man Walk (Definition Theatre Company) where she received the Phylicia Rashaad ‘Most Promising Actress’ award, Cinderella The Remix, Big Love, and the Chicago premiere of Swimmers (DePaul TTS). She received her BFA from the illustrious Howard University and an MFA from DePaul University. She can be seen on Chicago MED (NBC) and Netflix’s Easy. Chanell is represented by Paonessa Talent Agency. #teammartymar