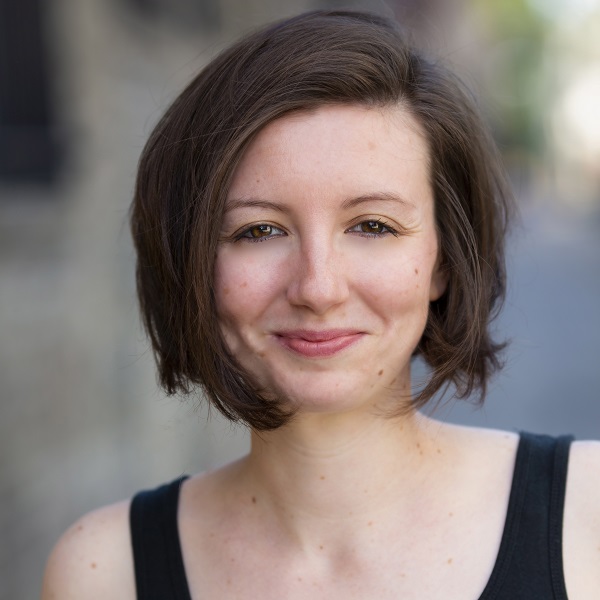 Cat McDonnell / Ensemble (She/Her/Hers) is thrilled to be singing out with this wildly talented cast! Previously, she sailed with The Second City aboard Norwegian Cruise Lines, improvised at iO with her pals on Daffodil & Denver, and played music around town as one-half of the acoustic duo Side Pocket. For the last two years, Cat has had the absolute pleasure of directing the hilarious humans of Second City’s BlueCo. She is grateful to Blue for their inspiration and joy, to her family for their love and support, to C&C & SC for this opportunity, and to you for supporting live theater.