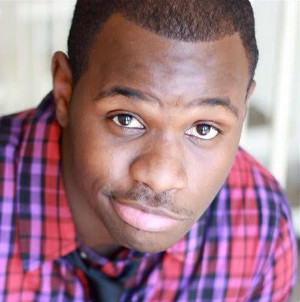 Carl Tart was a third string quarterback on the 2010 Super Bowl Champion New Orleans Saints Practice Squad. Even though he didn't play in the actual game, he still received a Super Bowl ring. You can ask him to see it. He'll say no because he sold it on eBay.