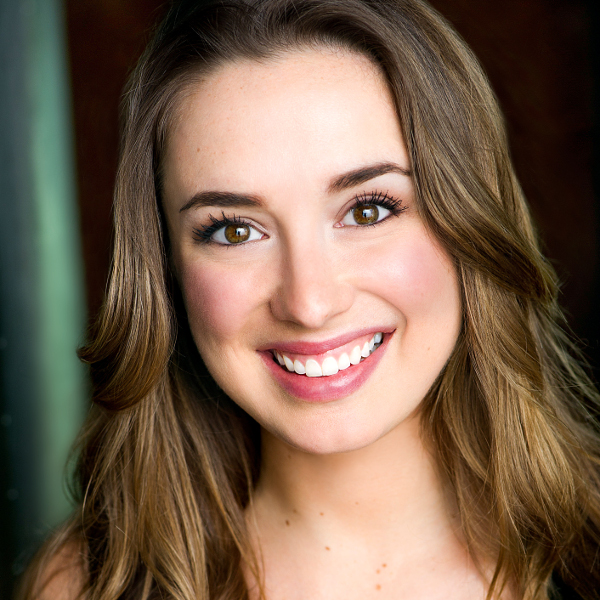 Brooke Trantor is from Quincy, IL. She moved to LA after graduating from Illinois Wesleyan University with a BFA in Acting and studying at The British American Drama Academy in London. She studies at UCB, Second City, Groundlings and John Rosenfeld Studios. She graduated, and has been actively involved at Second City for the past four years. www.brooketrantor.com