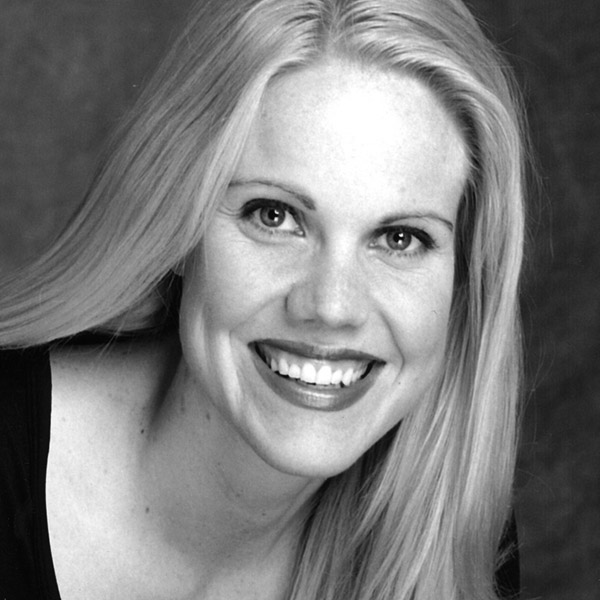 Bridget is a graduate of Creighton University, with a degree in Elementary Education, and an endorsement in Special Education. She has been studying and performing improv since 1996, when she moved from her hometown of Rockford, IL to Chicago. In 1997 she joined the iO House team "Missing Fersons", and has not stopped since! A graduate of The Second City, and iO training centers in Chicago, she spent 3 years touring with The Second city national touring company. She had the chance to perform all over the world, including Argentina, Rio and Hayes, Kansas. She was a member of The Second City Mainstage cast in Las Vegas, performing six nights a week at The Flamingo Hotel on the strip.

Now in Los Angeles, Bridget teaches, private coaches and performs at iO and The Second City.