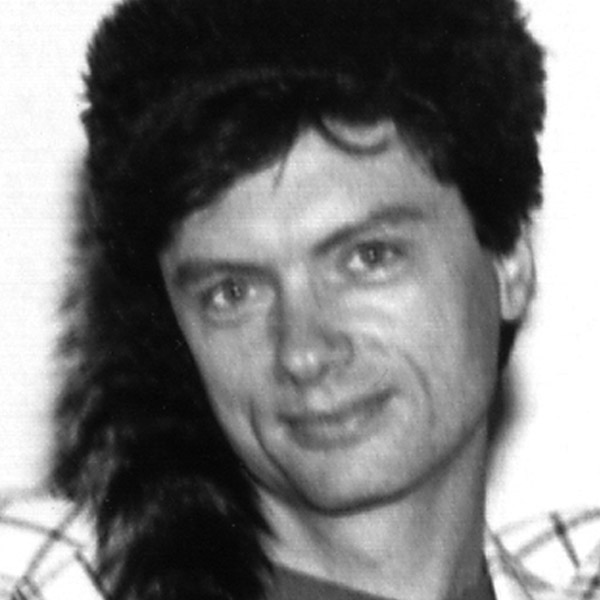 Brian Smith is a producer, filmmaker and educator specializing in comedy. An award-winning alumnus of Toronto's The Second City, Brian has produced television, theatre and multi-media in Canada and in Barbados, where he created the very successful comedy cabaret and TV series "Skitsomania". He currently teaches at The Second City, produces videos for NOW Magazine, and is director of You and Media, a creative production company in Toronto. This text is not funny.