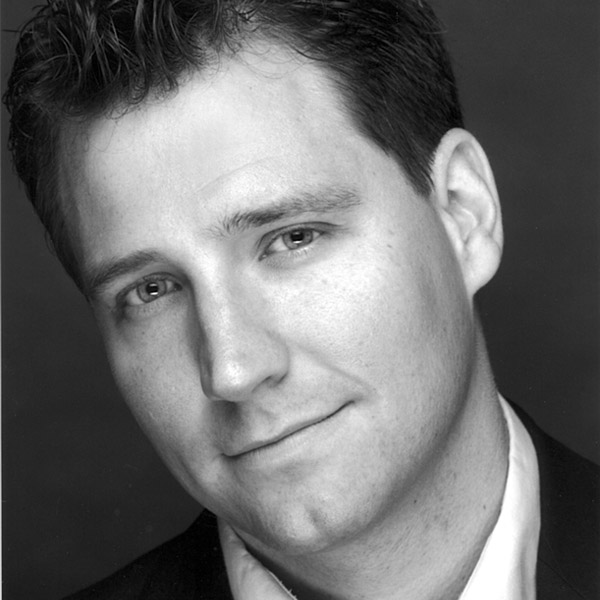 Brian has worked for The Second City in some capacity or another since 1999. He toured with the theater everywhere from Peoria, Illinois to Bosnia. He was a resident of The Second City Las Vegas and co-wrote an original review for them. As a writer, Brian has written several sketch showcases as well as contributing to television comedies such as Frank TV. As an actor, Brian has appeared in movies, television shows, commercials and webisodes. His favorite flowers are lilacs.