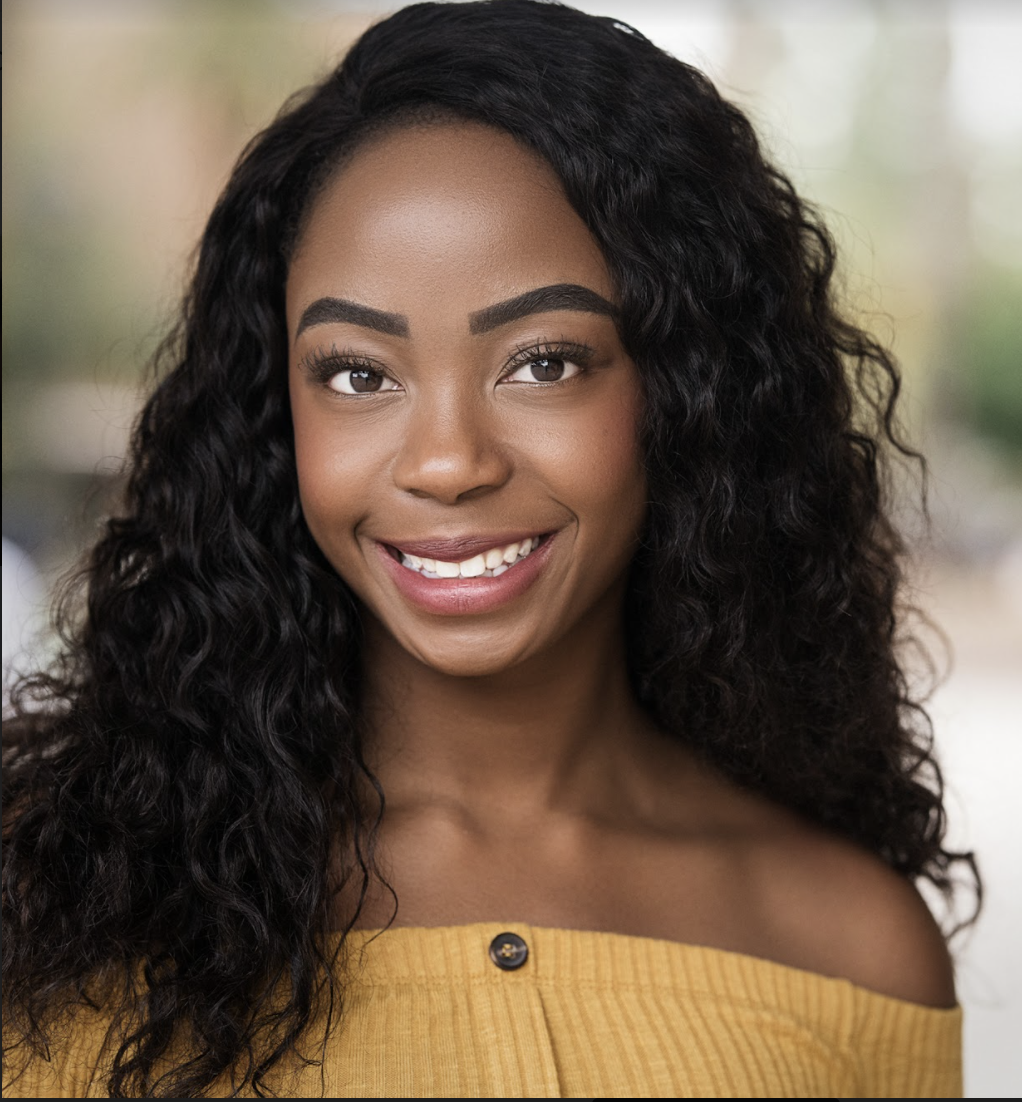 BREANNA GHOSTONE / Ensemble (She/Her/Hers) is a classically trained singer, actor and dancer who graduated with her Master's in Opera and Musical Theatre Performance from Arizona State University. Previously, Breanna attended the University of Michigan, where she received her Bachelor's Degree in Opera Performance. A few of her favorite musical performance credits include “Little Inez” in Hairspray  (Power Center for Performing Arts), “Serena” in Legally Blonde The Musical (Evelyn  Smith Theatre), “Francisca” in West Side Story (The Phoenix Theatre Company), and “Ensemble” in Ragtime (Music Theater Works). Breanna has also grown extremely  passionate about on-camera work as well having completed a collaborative project with Verizon Wireless on their Innovative Learning Program, a short film spin-off of the '90s comedy TV show Martin and a short film titled The Funnel. More recently, she has appeared in commercials for Gatorade, AutoZone, Chicago REIA Real  Estate, and the National Restaurant Association. Outside of performing, Breanna is very active: she is passionate about health and fitness, loves to dance, and enjoys the outdoors. Breanna is beyond thrilled to be part of Sing Out, Second City! She would like to thank both her Mom and Dad, as well as Gray Talent Group for all of their support and  ultimately making this possible. Up next: Breanna can be seen in Porchlight Music Theatre's upcoming musical revue:= New Faces Sing Broadway 1947. IG: @bremarie_g Website: www.breannaghostone.com