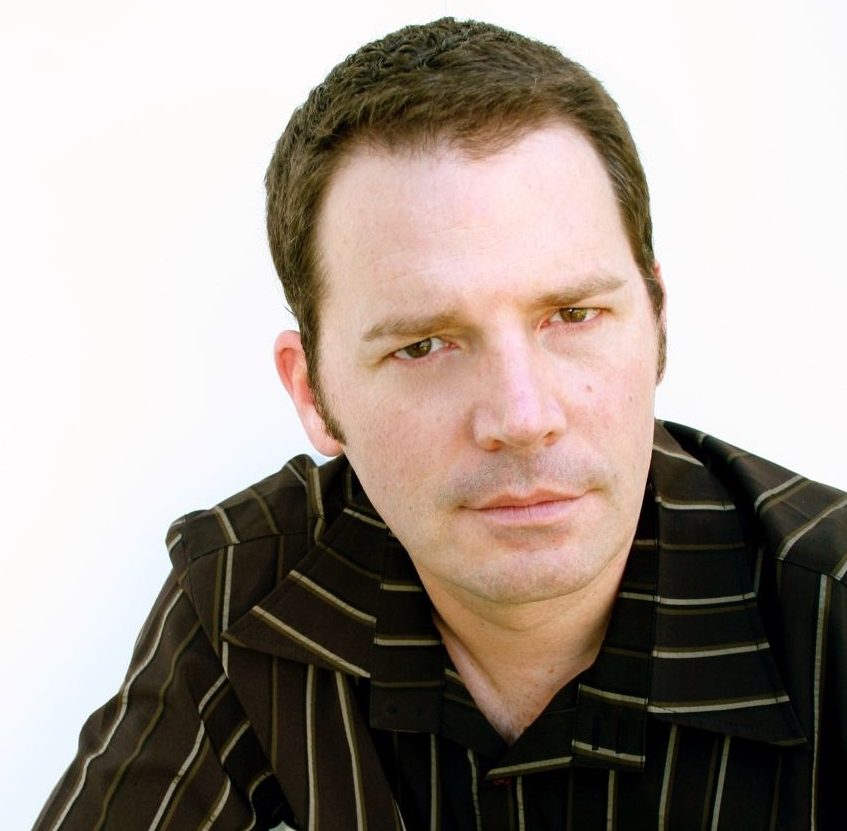 Brad Sherwood is one of the greatest living American improvisers and loves writing about himself in the third person. He is best known for his eleven seasons (and counting) as a series regular on the Emmy-nominated Whose Line Is It Anyway? His other credits include The Drew Carey Show, Talk Soup, The Newz, Improv-a-ganza, The Green Screen Show, This Vs. That, The Dating Game, LA Law, and The Tonight Show. Brad has toured the world in the critically acclaimed live two-man improv show: An Evening With Colin Mochrie & Brad Sherwood.