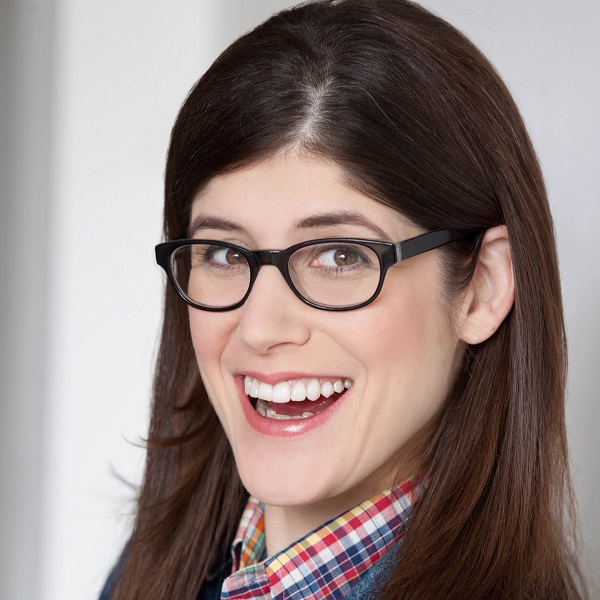 Becky has been performing silly things in various ways for over twenty years. In improv, she is probably best known as one half of lauded Toronto improv duos IRON COBRA (with Graham Wagner) and The Sufferettes (with Kayla Lorette) and as a long-time co-producer at Catch23 Improv at Comedy Bar. Theatre credits include the European premiere of Daniel MacIvor’s A Beautiful View (BeMe Theatre/Volcano) and the world then American premieres of Shiela Heti’s All Our Happy Days Are Stupid (Suburban Beast/Harbourfront Centre/McSweeney’s). Becky has been nominated for numerous Canadian Comedy Awards and has won a few. You can also see her play a bunch of gross clones in the web series Space Riders: Division Earth. Becky may or may not attract snakes.