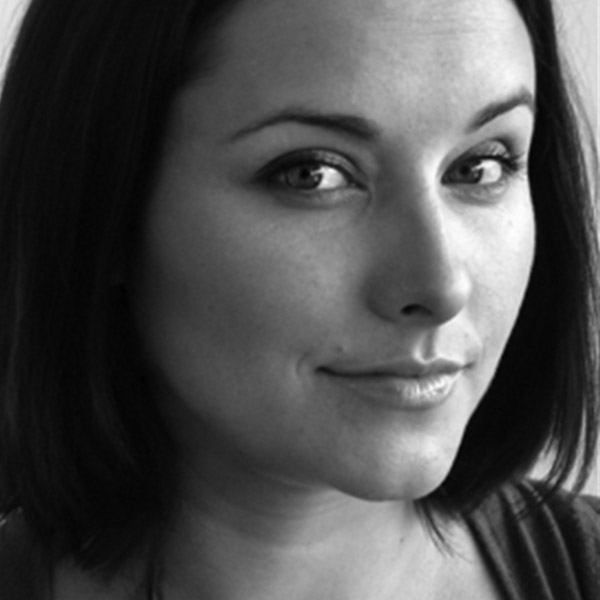 Having just retired from Second City Toronto where she wrote and starred in three hit revues (Dreams Really Do Come True...(And Other Lies), Live Wrong and Prosper, and We've Totally (Probably) Got This!), Ashley spends her days writing and her evenings performing. You can see her improvising and producing for The Bad Dog Theatre Company or working with Carly Heffernan and Laura Cilevitz producing and starring in Toronto's first all-female sketch conglomerate; Girl's Night On! featuring the comedy industry's leading funny femmes. She is also a founding member of The Lusty Mannequins with Connor Thompson. They have headlined sketch comedy festivals in Toronto, Montreal and Milwaukee. They are billed as the funniest duo since Leopold and Loeb.
She graduated simultaneously from Humber College's Comedy Writing and Performance Programme and Second City's Conservatory Programme in 2008 and this launched her into her comedy career. Ashley is a regular contributor to The Women's Post and has written articles for The Walrus Laughs and Today's Parent Magazine.
Follow her on Twitter @ashleycomeau @lustymannequins and @girlsnightonto