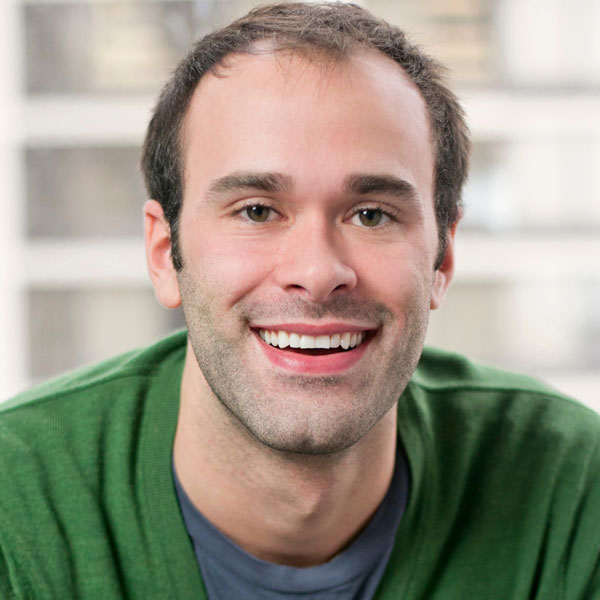 Asher Perlman is delighted to be a member The Second City e.t.c. stage alongside such wonderful people. A Wisconsin native, Asher has also performed with The Second City Touring Company, The Improvised Shakespeare Company, ComedySportz, iO, Comedy Partners, and the TBS Just For Laughs festival’s solo showcase. He would like to thank his family for their support (they really are everything to him), and The Second City for the opportunity. He is a dog person.