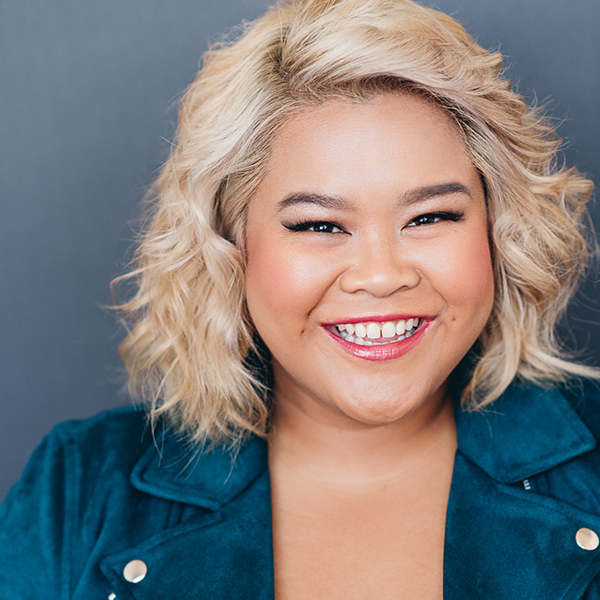 Ann Pornel Described by the Globe and Mail as “a right hot blast of funny,” Ann Pornel cut her comedy teeth as a regular cast member on Sunday Night Live, a weekly sketch show in Toronto, and continued creating biting satire at the venerated Second City Toronto MainStage where she wrote 3 critically-acclaimed shows. She is a Canadian Comedy Award nominee and winner of the 2017 Entertainer of the Year award from My Entertainment World. Ann’s unique perspectives on diversity, body image and inclusion have garnered her spots at NBC’s Break Out Comedy Festival and Just For Laughs (JFL 42). You can hear Ann as a panelist on CBC’s Because News or see her in Bad Dog Theatre's runaway hit Hook Up, or on award-winning television shows such as Odd Squad, The Baroness Von Sketch Show, and This Hour Has 22 Minutes. Love and thank to her parents, friends, and all of the Toronto Blue Jays especially Jose Bautista, who isn't even on the team any more but will forever be in her heart. See more from Ann (arguably too much from Ann) on IG: @glampornel or Twitter: @annpornel