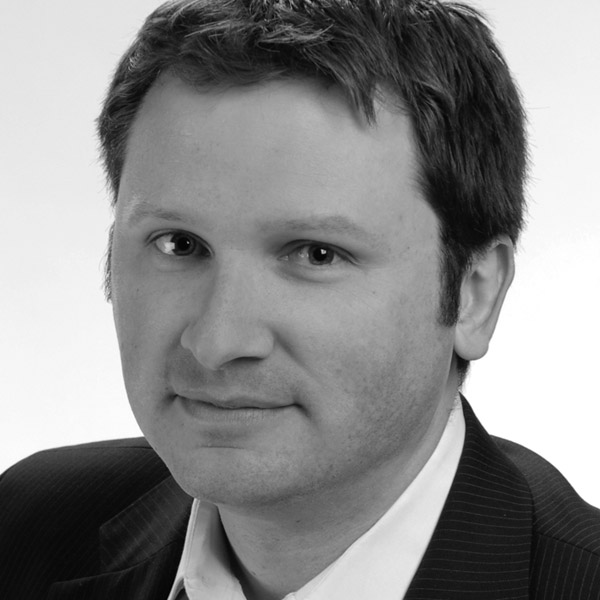 Andy is thrilled to be performing in his first revue on the Mainstage. Prior to joining the cast, he was on the e.t.c stage where he worked on five revues. He has also performed in Las Vegas as a cast member at the Second City Las Vegas and has toured with The Second City Touring Company. You can also see him in Chicago in such shows as Armando, 3033, and Carl and the Passions. Andy would like to thank his family (hi, Mason and Kenzie) for everything.