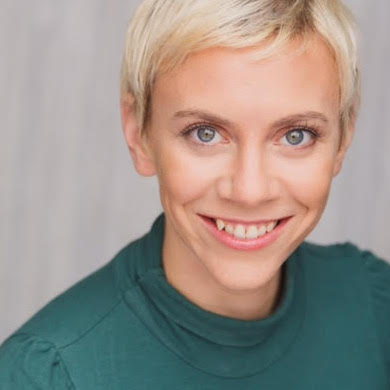 ANDEL SUDIK was born and raised in Santa Clarita, California. She spent her winters and summers on her family's farm in Nebraska near Wahoo and moved to Chicago right after high school. She has performed all over the US with The Second City Touring Company and all over Europe with Boom Chicago. She lived in Amsterdam for two years and Arizona for two months among other random places. She has been performing and teaching sketch comedy and improvisation for the last 10 years. Check out her website andelsudik.com