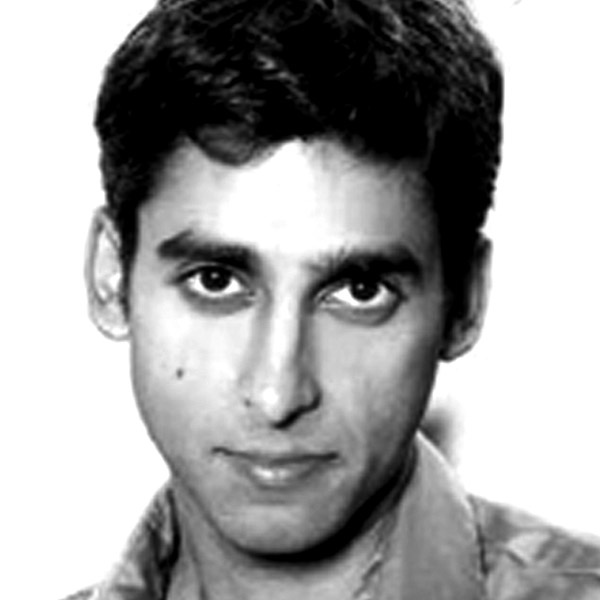 Anand has written three shows with The Second City. Previous shows (2005-2007): Reloaded (Canadian Comedy Award), Bird Flu Over the Cuckoo's Nest (Dora Nomination) and Tip of the Melting Iceberg (my aunt really liked it). He is Artistic Director for @N@f@N@ and the Dishoom! festival. Theatre includes, among others, work with Stratford Festival, CanStage, and his award-winning show, Cowboys & Indians. Upcoming film and TV includes, Majority Rules, Harriet the Spy, Suck and The Dating Guy. He teaches shadow puppetry and has a B.A in Theatre from the University of Waterloo.