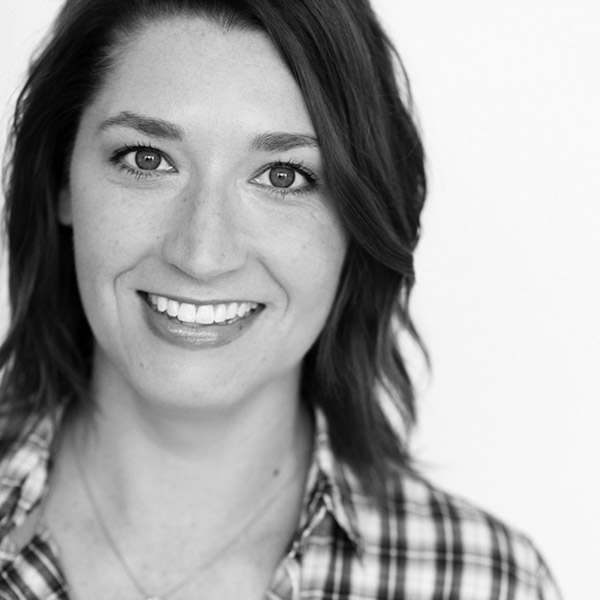 Amanda Blake Davis (Ensemble), veteran of The Second City Chicago etc, won a Jeff Award for Best Actress in a Revue for Studs Terkel’s Not Working. She toured with The Second City National Touring Company and performed with The Second City Las Vegas at The Flamingo Hotel. She co wrote 50 Shades! The Original Musical Parody of Fifty Shades of Grey.  She improvises with The Armando Show and Heyday at iO West, Baby Wants Candy at UCB Sunset and Triumph at The Second City Hollywood.