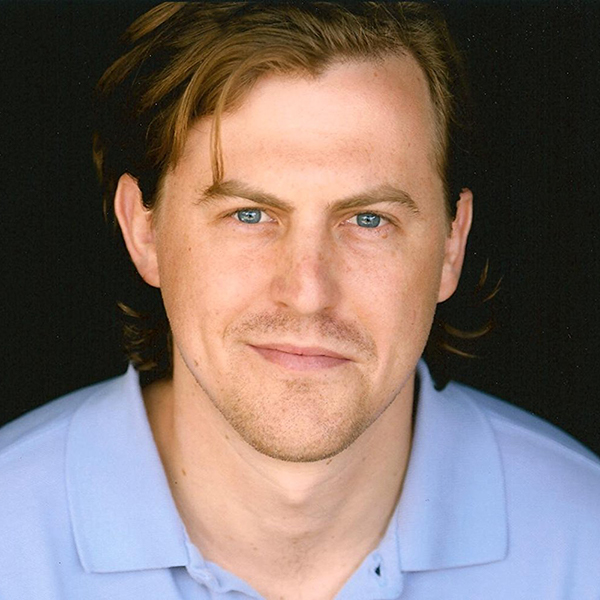 Studied and later taught at The Second City Training Center

Joined the cast of Saturday Night Live in 2016

Chicago born and raised, Alex Moffat began his comedy career in his hometown. After graduating college, he studied at The Second City Training Center and hired by Second City Theatricals to perform aboard Norwegian Cruise Line, where one of his castmates was future SNL costar Cecily Strong. He also taught at the Second City’s Kids and Teens Program before joining the cast of Saturday Night Live in 2016.