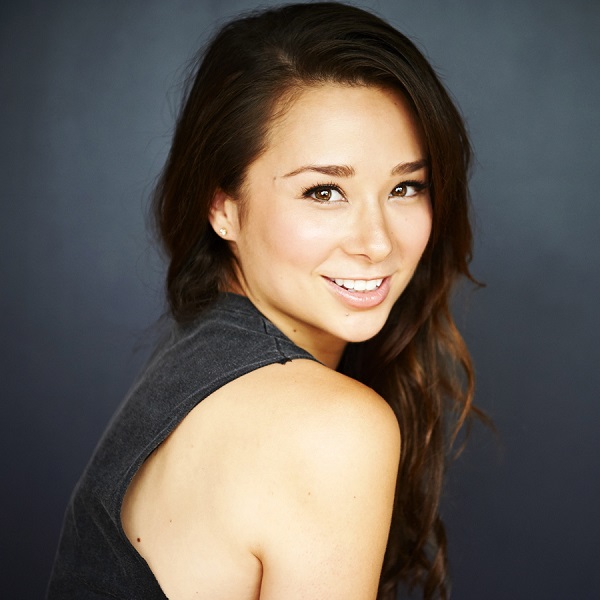 Originally from Saskatchewan, Alex drove to Toronto as a teenager, determined to be in the entertainment industry. Since then, Alex has collected impressive credits, including everything from tours, commercials, music videos, theatre, circus, to film and television as an actor, dancer, stuntperson, and choreographer/movement director. Alex is now a bicoastal bb, living and working between Toronto and Los Angeles. Select credits include; dancing for iconic artists like Lady Gaga, Nick Jonas and PSY (Gangnam Style), acting in tv shows such as American Gods (STARZ), The Next Step (Family Channel), TallBoyz (CBC) and films such as Hairspray (New Line Cinema), Full Out (Netflix) and in an iconic Second City alum’s film, I, Martin Short, Goes Home (CBC). Alex’s work in Toronto’s fu-GEN Theatre production of Mixie and the Halfbreeds as a supporting role, choreographer’s assistant and dance captain is something they are most proud of, exploring the complexities of growing up mixed-race in Canada. Shortly after, Alex was cast in David Henry Hwang’s M. Butterfly at Soulpepper Theatre (Toronto). Having been in love with comedy her entire life, Alex completed the full Improv program at the Upright Citizens Brigade, where she performed Improv and Storytelling at both the Sunset and the Franklin Theatres in Los Angeles. This lead to an incredible opportunity of joining the Emmy Award winning AMC sketch series, Sherman’s Showcase, as Assistant Choreographer on their 2020 Special, and again, returning as Assistant Choreographer and Ensemble Cast Member in their highly anticipated season 2, streaming in the fall of 2022.

In her spare time, she can be found mentoring young artists , sewing, doing gymnastics, doomscrolling or walking her cat on a leash.