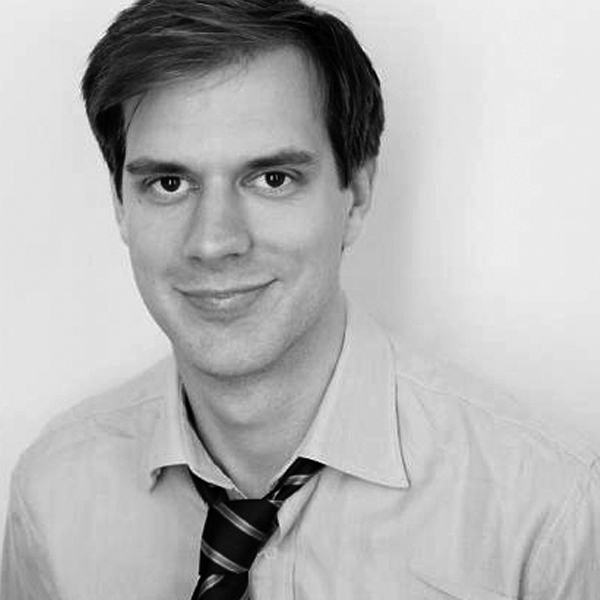 Alastair Forbes is a Second City Mainstage Alumni, Dora Award nominee and two-time nominee for the Canadian Comedy Awards Best Male Improvisor. You may have seen him on your TV (Insecurity and The Ron James Show, CBC's The Bridge, CTV's Breakout Kings, A&E's That's so Weird, YTV) on your big screen (My Ex Ex) on your stage near you (Theatre by the Bay, Thousand Islands Playhouse, Centaur) or have seen his voice on your radio (Go!, CBC Radio One). He has written for YTV's That's So Weird and is a story editor on a CTV development project Matt and Jeff. Oh, and yes, he's probably that guy from that commercial you saw. You can catch him almost every week performing at the Comedy Bar or with his critically acclaimed improv troupe Bonspiel!