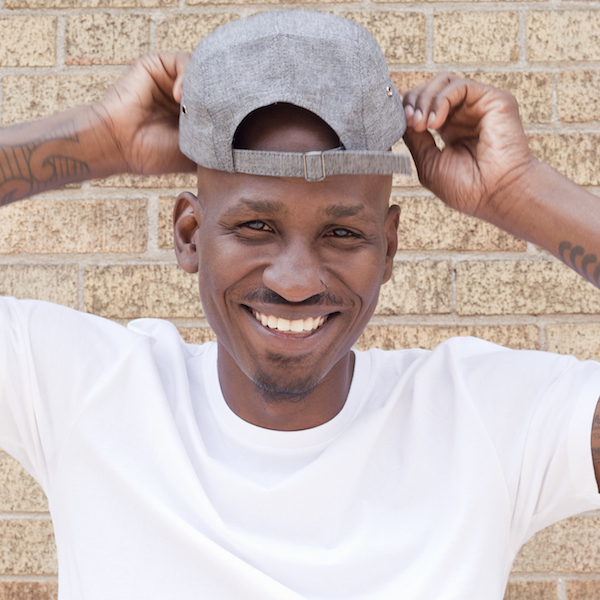 Alan Shane Lewis (Ensemble, He/ Him/ His) is a Toronto-based stand-up comedian, sketch performer, dancer, improviser and member of the Second City Touring Company. From his early beginnings as a short film maker, Alan has had a constant passion for writing and creating comedy in all its forms. He has performed at the world-renowned Just for Laughs Festival, headlined Yuk-Yuks (Canada's oldest comedy club chain), performed at NBC's Stand Up for Diversity, and Toronto Sketchfest. He is a winner of the Bob Curry Scholarship at Second City. His inspiration is derived from being an outsider hiding in plain site-- his name is so white it needs to wear sunscreen.