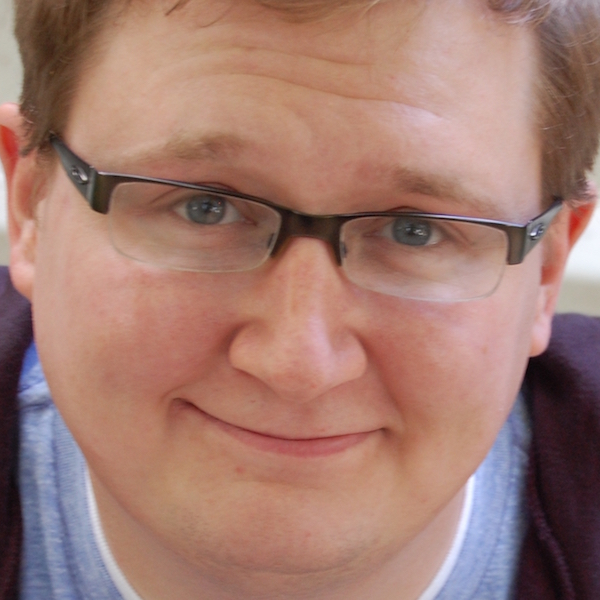 ADAM PEACOCK grew up just outside of Detroit, and attended Eastern Michigan University. He was a cast member in the Theatrical, The Second City’s Got Balls: An Evening Of Sports Comedy in Detroit, and most recently was a cast member for The Second City on the NCL Spirit and NCL Pearl. Adam can also be seen performing with Ghostman and Schitck Mahorn. He would like to thank his mom, grandparents, the entire Motley Crew, the Wolfpack and all of his pals.